The team was originally meant to be a team for some of the drivers just starting their simracing-journey, but has grown to be a large team with 25 drivers.


Every driver in the team has taken leaps as far as their ability in the rig, and some of the accolades the drivers have taken home are wins and podiums in the 12 and 24 hour-special events on iRacing, several league wins and podiums and much more.

We pride ourselves in the diversity in our team, with the age gap in the team being over 30 years from the youngest to the eldest. We always practice and race to win, but the most important thing, and probably the reason why we are growing while many others are falling off, is that we really enjoy each others company.

We support each other through thick and thin, and when you become a part of the SloWmo-family, you truly are one of us.

We’ve hosted 2 charity races to date, where we have raised over 260 000 NOK, which is over 25 400 Euros. Among some of the achievements in our racing, these 2 events are probably our 2 proudest moments since founding the team! 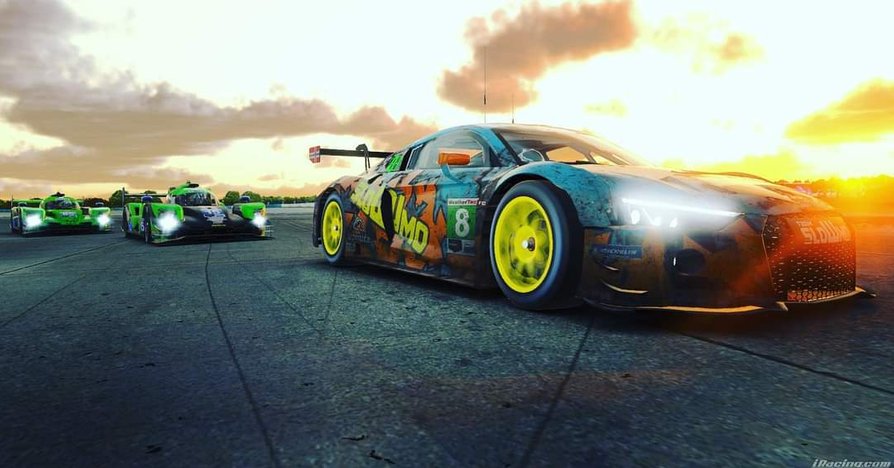 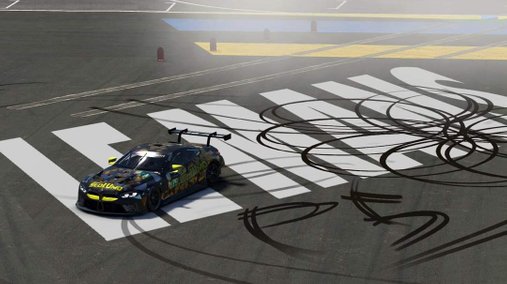